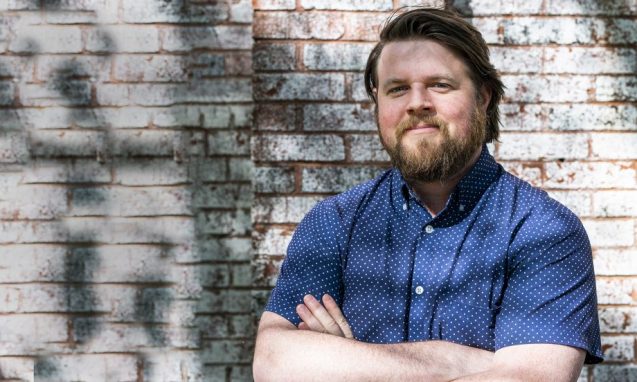 RAW is a file format that is usually the largest file size with the most information in that image. If you take a JPEG photo and a RAW photo, the JPEG will feel a little more finished because the camera has made a lot of decisions for you and applied them to the photo. JPEG can be a great way to shoot, but the file size can be smaller and the image will have less information.

RAW photos can be stretched to be extremely large. Need a photo for a billboard or something similar? It’s best to shoot in RAW format so that the image can be enlarged and still look sharp and clear. With a JPEG, things can start looking grainy and unclear quickly, as there’s not much room to make decisions. But with RAW images, you can bring out lots of details. If you know you’re going to edit after shooting, it may be best to shoot in RAW format.

When you’re sharing images with your web development company, send over the JPEG images in the largest form you have. If you want to have your images edited by a photography team, send the RAW files instead. If you’re using images for your website or blog and you know they won’t need many edits, shooting in JPEG should be just fine.

If you’ve ever had compatibility issues with photos from your iPhone, it’s because these devices now shoot in HEIC, which is Apple’s version of a RAW file. If you upload a photo to Instagram and it looks a little different than it did on your phone, it’s because Instagram is automatically converting the image to another format as you upload it. In many cases, you need to convert the HEIC photo to JPEG or PNG via apps or programs (Polar is a great free app that you can use to do this).