Clay has a head for business, but he’s also in touch with his inner geek; he transitions seamlessly between the boardroom and the developers’ office (with a quick stop at the CrossFit gym in between). He prefers plain English to “geek speak,” so he’s the perfect choice to translate technobabble into provable goals and ROI, helping our clients incorporate the technologies they need to build their businesses. Clay loves being involved in the Birmingham business community and fostering the abundant potential in the Magic City; his work on the Associate Board of Alabama Policy Institute and with Aspire Movement as a mentor are two of his favorite causes. When he’s not at work, you’re likely to find him at an Auburn game with his wife and three kids or in one of his favorite Birmingham craft coffee shops. 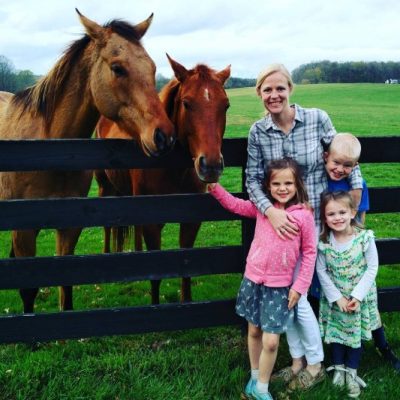 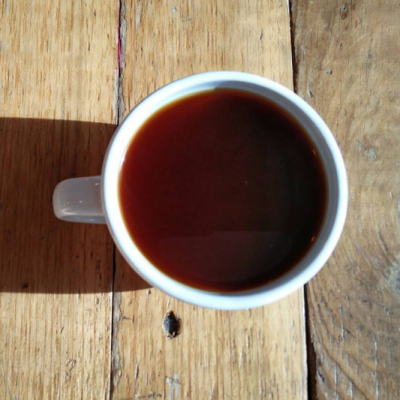 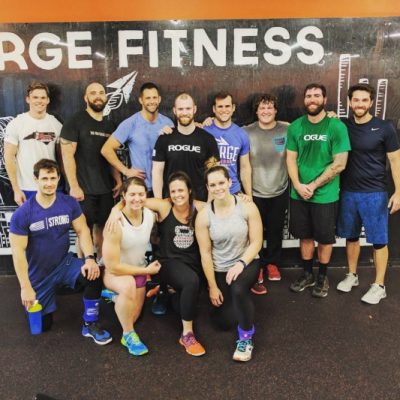 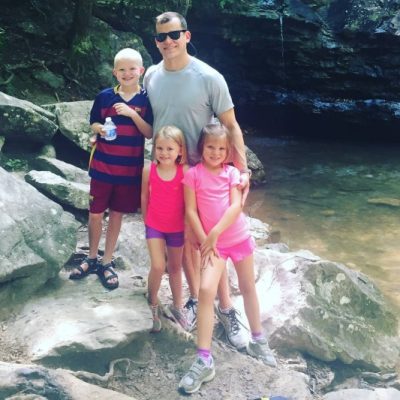 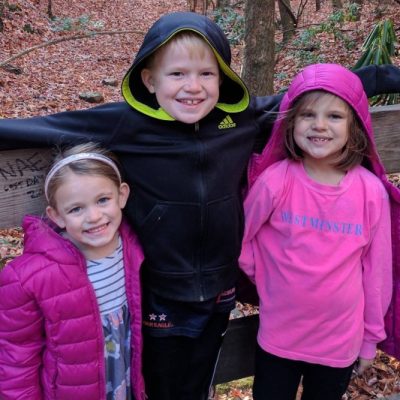 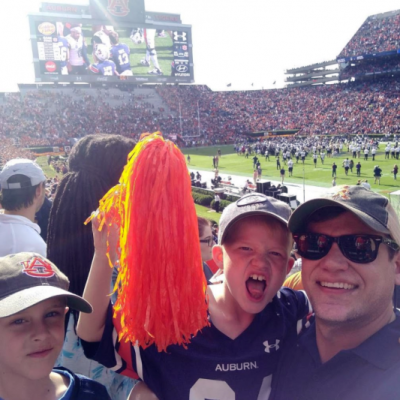