Want to learn more about WordPress? Check out our guide to WordCamps of the South! 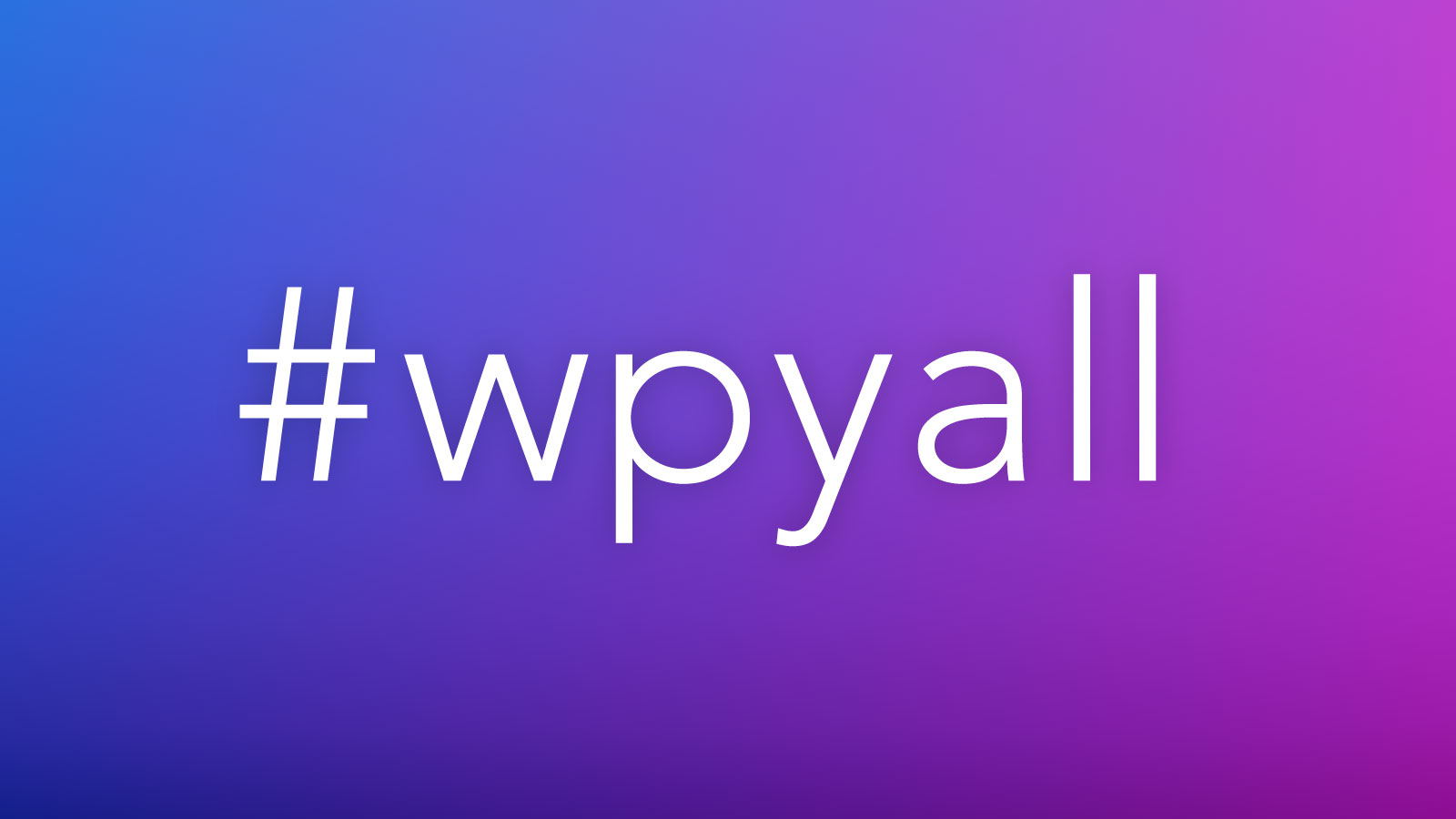 One of the things I love about WordPress is WordCamp — informal, community-focused events around the world where custom WordPress designer geeks like myself get together to learn from each other and improve our experience with an already-great product. The WordCamp movement here in the Southeast is growing so quickly that you sometimes have to act fast to grab a ticket. In my book, that’s a good problem!

WordCamp Atlanta was a couple of weekends ago, and I know that a bunch of people weren’t able to go. WordCamp Atlanta sells out every year and this year was no different. Judy Knight, the main organizer for this year’s camp, said that, 48 hours after opening, ticket sales they were sold out. In an effort to help everyone I know that wasn’t able to get tickets, I complied a list of WordCamps in the South East that you might be willing to travel to. If you have any interest or experience with web development in Birmingham then this is a great event to attend.

This WordCamp is coming up really fast, and it’ll be here before you know it. This is the third year they’ve done it and they’ve really gotten things together this year.  Twenty dollar tickets just went on sale, so make sure you get them quick!

This camp is going to be huge. If you’re looking for something that will give you a ton of information, this is the camp for you. They’ll have three tracks (Designers, Developers, Users) that can help you find the sessions that are relevant to you. Also, they’ll have a Beginner’s Workshop on Friday that can give you a jumpstart into WordPress. Tickets are on sale now! A General Admission ticket is only $30, which is uncommonly cheap for a two-day camp. The full weekend ticket is only $35, which is still cheaper then a traditional two-day camp. If you’re thinking about going, get a ticket now. They sell out every year and you don’t want to miss it.

This camp is shaping up to be one of the best they’ve ever had. I say that because this is the first WordCamp in South Carolina. You might be thinking it wouldn’t be worth going — but you would be wrong. The knowledgable Andrew Nacin will be giving the keynote address, and that alone is worth the price of admission. Tickets haven’t gone on sale yet, but you can add your name to their mailing list and be the first to know when they do. Just in case I don’t update to this article when they do go on sale, you can visit their tickets page to buy them. They will probably be around $30 a piece.

This is one that I’m really excited to go to. Asheville is an awesome place to visit, and the speakers look really interesting. Plus, they’re going to have a precamp that is specifically targeted to beginners. Tickets haven’t gone on sale yet, but you can follow them on Twitter or like them on Facebook and be the first to know when they do. When they go on sale, you’ll find them on their tickets page. They will be $40 apiece and include lunch on both days. You can’t beat that!

We’re gearing up for another WordCamp this year. We’re not exactly sure when it’s going to be, but you can follow @wordcampbham and be the first to have any updates. I can tell you that we’ll probably be at the same venue as last year because it worked so well. We’re also focusing on the meetups this year. You can go to meetup.com and add Birmingham WordPress Meetup to your groups to get up-to-date information about when the group meets.

David Laietta (@davidlaietta), is working hard to make this a reality this year. I’m not exactly sure when this is going to be, but I know it’ll be later this year. I’ll update the article as soon as I find out.

Andrew is of two minds. Part designer, part code-junkie, Andrew brings a subtle eye for detail to every project. A dangerous business, admittedly, since it requires exploration of both the left and right brain and few people return from that perilous expedition. Speaking of exploring, after college Andrew worked for the Peace Corp teaching in the African nation of Benin. After Africa, Andrew moved to London where his wife finished a Master''s degree in History, before returning to Birmingham and Infomedia. Today they've embarked on another lifelong adventure—a beautiful daughter, Olivia.
See more articles from Andrew Searles