Over 2 million people pre-ordered the iPhone 5 within 24 hours of it going on sale. There are a lot of reasons why people rushed to buy it, but Siri wasn’t one of them. 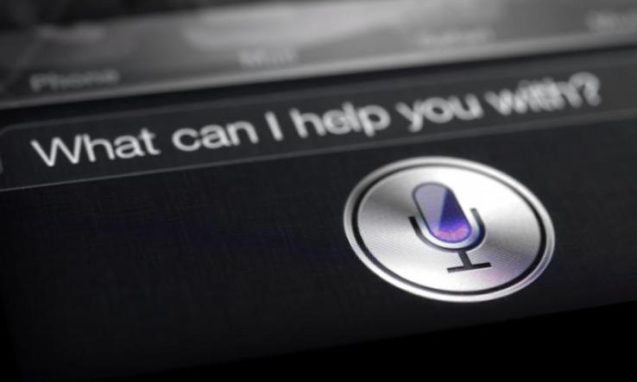 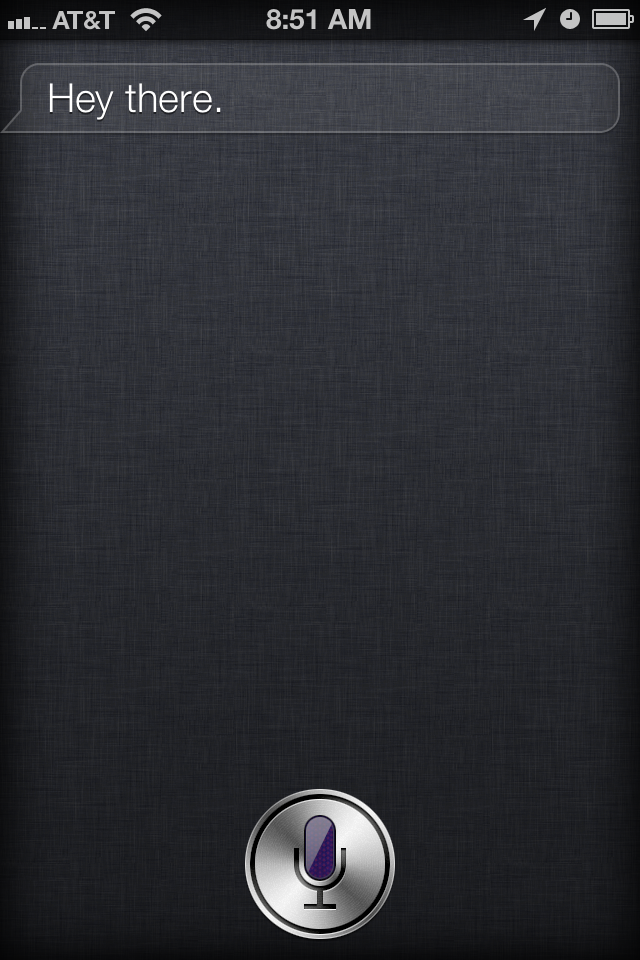 If you haven’t heard, the iPhone 5 just came out. Over 2 million people pre-ordered it within 24 hours of it going on sale. There are a lot of reasons why people rushed to buy it, but Siri wasn’t one of them. Although the iPhone 5 is adding new abilities to Siri like making dinner reservations and getting sports scores, Siri will be just as arbitrary as it has been in the past. It’s not Siri’s fault. To understand why Siri was the best idea that hasn’t work out, we need to understand the semantic web and why we’re not there yet.

What the web is today and what it’ll be tomorrow

For those that don’t follow the history of the web and how it has changed over the last 30 years, I’ll spare you the details. We will start with the present, web 2.0.  If you’ll remember, Web 2.0 was a realization that we can collaborate and interact with each over the web. This is where we get the idea of social media. At it’s heart, it’s just people using computers to talk, connect, share, play and work together–people to people.

But what’s next? Many computer experts say that we’re headed to a more semantic web. The Semantic Web is the structuring of data on the web so that computers can read the information. Basically, web 2.0 helped people talk to other people and web 3.0 will allow computers to talk to other computers. No, I’m not talking about Facebook for computers. I’m talking about personal assistants like Siri being able to give you better answers than, “I don’t know.”

Examples for what’s to come in Web 3.0 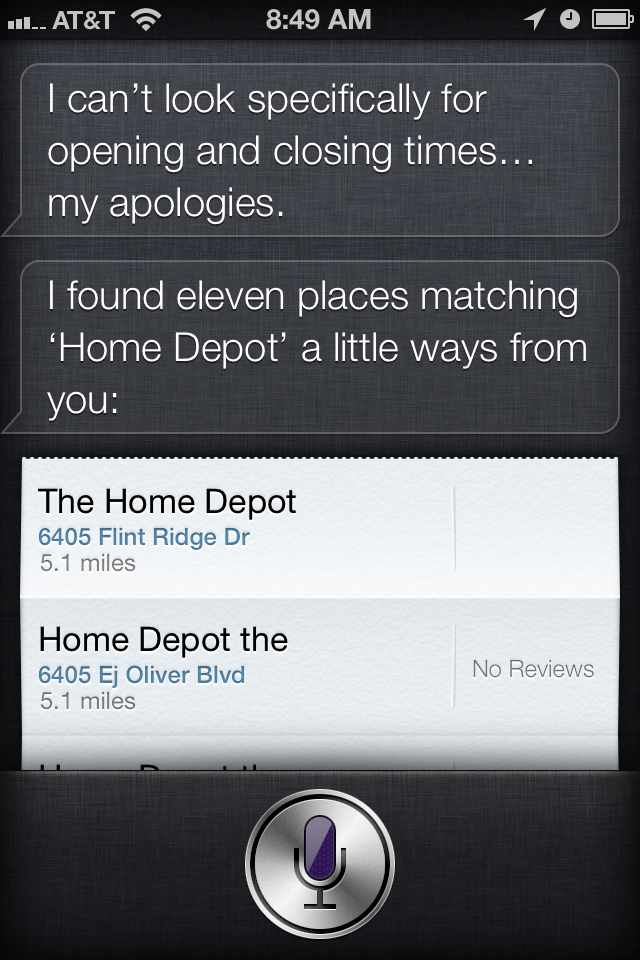 Currently, Siri accepts only a few commands that it can actually act upon. Things like, “Where is Home Depot?” or, “Remind me to have lunch with Robert at noon.” These tasks can be accomplished because they’re pre-programed algorithms within the iPhone, but ask Siri what time Home Depot closes. She doesn’t know. The best she could do is search the web for a Home Depot store locator. Hopefully they have a mobile friendly site. We then have to find the store and check that store’s hours. Or we could ask Siri to give the store a call for us. But either way, Siri isn’t able to give us the simple answer we’re looking for. That’s because Siri doesn’t know how to find the answer on a website. We have to tell it where the store hours are.

Seems simple right? But we’re talking about doing this for nearly every website on the internet. That’s not to mention everything that we can ask Siri. For example, if we ask Siri how to build a bench, we’ll get more search results. But in the web 3.0 world, Siri could give us step-by-step instructions without us ever having to look at a website.

How it works (getting a little more complicated)

When programming a website, we use HTML tags to give the browser a clue to what the information is inside those tags. Everyone has seem them. For instance, we use <strong> and </strong> to tell the browser this text is bold. The basic principle is to define bits of information with tags. Building semantic sites will be much more specific than telling if something is bold. Here’s an example of a bit of semantic code.

This bit of code would read cat to the normal viewer, but when a computer comes across it, the link will provide extra information about the item within the tag. The computer can then use that information in a potentially helpful way.

As an example, Web developers have already started with blog authors. When searching in Google, we can see some results that have a picture of the author and their name beside the article they’ve written. This is because the developer of the website that the article is published on added a bit of code to the HTML tag that says rel=”author.” Now when Google finds the site it knows who the author is and shows that information in the search results. In the future, computers will be able to identify and understand all sorts of content on a website like the difference between step 1 and step 2, an appetizer and a dessert, store hours and movie times, the list could go on and on.

What this means for you

The future of the web is bright and Siri is just the beginning.

What do you think?

Siri hasn’t really proven herself yet, but do you think she ever will? Is Siri just a flash in the pan like a badly placed QR code? Or maybe you think that Siri is like the MySpace before Facebook. Or maybe I’m entirely wrong on the whole thing and web 3.0 will be about cat videos and icanhas.cheezburger.com? Let me know what you think. Write a comment below.

Andrew is of two minds. Part designer, part code-junkie, Andrew brings a subtle eye for detail to every project. A dangerous business, admittedly, since it requires exploration of both the left and right brain and few people return from that perilous expedition. Speaking of exploring, after college Andrew worked for the Peace Corp teaching in the African nation of Benin. After Africa, Andrew moved to London where his wife finished a Master''s degree in History, before returning to Birmingham and Infomedia. Today they've embarked on another lifelong adventure—a beautiful daughter, Olivia. See more articles from Andrew Searles

What should I be tracking with Google Analytics?