These 5 Sidewalk Film Festival documentaries are on our agenda for this weekend. They stand out particularly because they focus on innovation, creativity, and an entrepreneurial spirit. 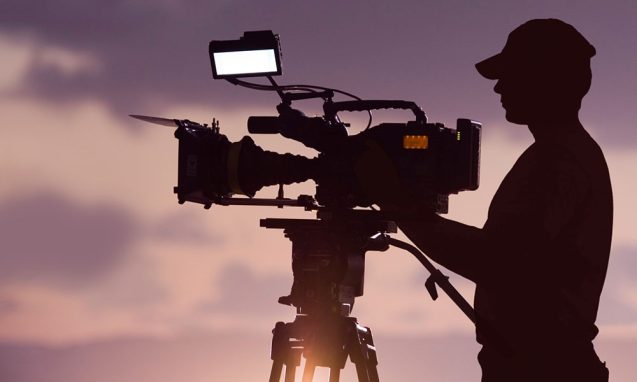 This weekend, Birmingham hosts the Sidewalk Film Festival — one of the most long-running and successful creative events in the city. There are so many fantastic films showing that a few serious Infomedia film nerds … ahem, Amber, ahem … have even made spreadsheets detailing their weekend plans.

Since Amber’s our resident Sidewalk superfan, we asked her for a few film festival tips. “Pay attention to location,” she says. “You probably won’t want to see back-to-back films that have you rushing all the way from The Alabama Theater over to AFSA and back again.” It’s easier, she says, to choose films in the same general location, or to give yourself plenty of time to get across town. And since a lot of food vendors are clustered nearer to The Alabama and surrounding venues, it might be a good idea to plan pit stops for food and coffee before or after seeing films in that area.

One stop we’re definitely planning on making is a Sunday showing at AFSA of documentary shorts that starts around 4:00 — because our of our very own Infomedia developers, Brad, will be playing a live musical score to accompany the short film Saultopaul with his band 24/7 Sunglasses.

There are so many films that we’re hoping to see this weekend, but five documentaries stand out particularly because they focus on innovation and creativity, and most of them highlight small business owners fighting for what they believe in. At Infomedia, we admire that kind of dedication and heart; it describes most of our clients, and it’s what we strive to foster every day. So here’s a sampling of the films we can’t wait to see:

This film is near and dear to our hearts already because it traces the journey of Henry “Gip” Gipson, owner and operator of Bessemer, Alabama’s Gip’s Place, a juke joint that faced attacks and a closing. Through it all, Gip never gave up on the fight, or the party, or on playing the blues.

A former soldier tries finding solace as a North Carolina farmer, but a struggle with post-traumatic stress makes an already challenging life choice even tougher.

Follow Chicago’s “Breakfast Queen,” Ina Pinkney, in the last days before she closes her eponomous restaurant.

Syl Johnson shared a record label with Al Green, but when Green got all the attention, Johnson switched to a new career: fast-food fish restaurants. Years later, he’s finally recognized as a musical legend and his music is regularly sampled by modern hip-hop artists.

Things Every Online Video Needs to Grab Your Audience’s Attention

Should I worry about cyber attacks?