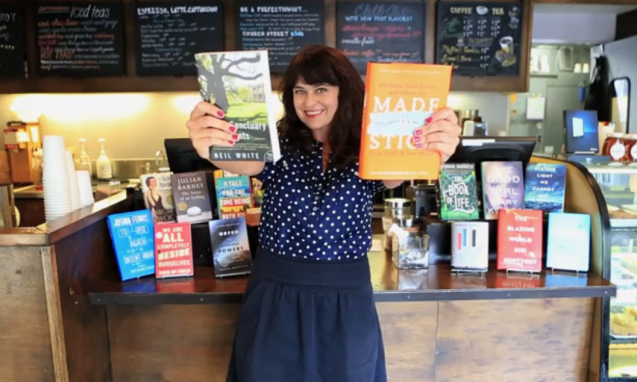 We’ve talked several times about the crowd-funding site Kickstarter and how we think it’s a great way to help finance new businesses. But this time, it’s one particular Kickstarter campaign that has our hearts: Our very own copywriter, Carrie Rollwagen, has created a video to help fund her new book, The Localist.

Carrie’s non-fiction book is based on her personal blog, Shop Small, which chronicles a year of her life where she only purchased from locally owned Alabama stores. She asks the question “Does buying local even matter?” There’s no doubt in our minds this book will be great, not only because Carrie is a fabulous writer, but also because the subject matter is something that Infomedia holds dear. Being a local, small business ourselves, we know the importance and the impact that shopping local can have on our community. 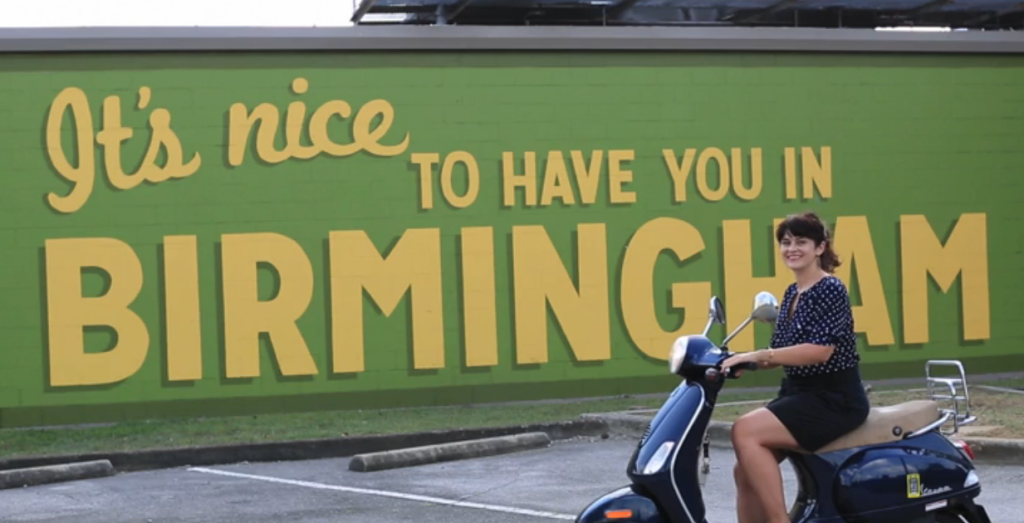 The book is already written, but Carrie’s asking for help in getting it funded. A lot goes into publishing a book — editors, designers, and just getting the thing printed to name a few, and Kickstarter is a great way to not only raise money for a project, but to build an audience for it early. Carrie’s hoping to get people excited about her book through her video and Kickstarter so when the book actually comes out (it’s scheduled for early next year), it already has a small, dedicated following. In the difficult world of publishing, that kind of buzz can be pretty important.

But the best part of the book? Most of it is set right here in Birmingham. The video is funny and quirky, and it gives you an inside glimpse into some of Birmingham’s best locally-owned small businesses. After you watch, go out and support some of those businesses — and while you’re at it, support Carrie in her quest to make her new book, The Localist, a reality. You’re not just doing it for her, but for small businesses all over our city and even our country.

Oh, and because Carrie’s a little obsessed with social media, she reminds us in the video to share the project on Facebook, Twitter and Instagram. That’s an important part of any Kickstarter or crowdfunding project, so keep it in mind if you’re thinking about launching your own Kickstarter. You can start by sharing The Localist on your social media pages. We did!

What is a dev site?