The professional networking site is jumping on the live streaming bandwagon. 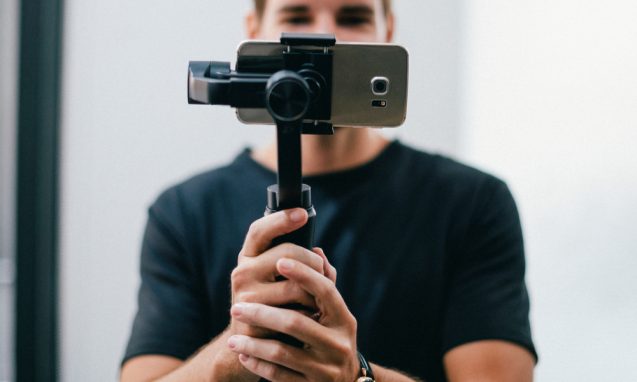 LinkedIn has joined other major social media platforms in offering live streaming. According to TechCrunch, the professional networking website has released a beta version of LinkedIn Live to a select group of users. The feature will give individuals, organizations and businesses the ability to broadcast live video to either a private group or LinkedIn as a whole.

For now, LinkedIn Live is only available to a select few users in the United States. LinkedIn has plans to soon release a contact form for others who would like access to the tool. While the social platform has not announced when or if they will make LinkedIn Live available to all users, it’s likely to happen eventually if LinkedIn follows the same pattern it has for previous feature releases, such as with their publishing platform.

Although LinkedIn is relatively late to the game when it comes to having video (live or not) on their website, this new feature shouldn’t be discounted. LinkedIn is a helpful tool for promoting your business, and LinkedIn Live promises to further strengthen that. This feature could be used to make major company announcements, live stream conferences, connect telecommuting employees and more.

If you’re looking for more video inspiration to tide you over until LinkedIn Live is released, then read some of the useful articles below: