Audra Morgan, an Infomedia web developer, shares her experience as a woman who codes. 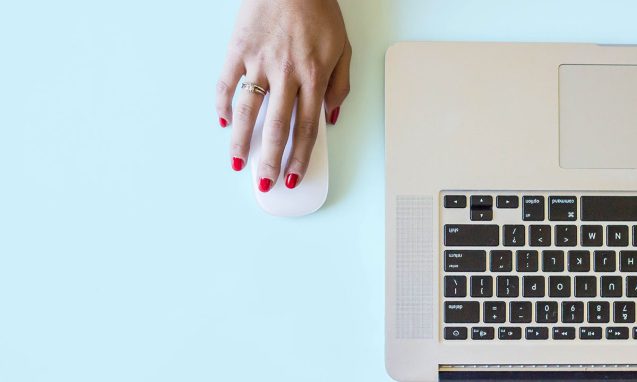 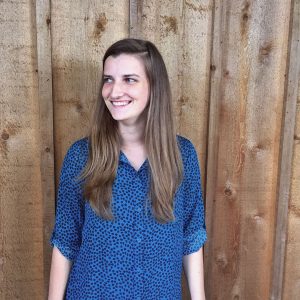 When you were a kid, what did you want to be when you grew up? Maybe you saw yourself as a firefighter, teacher, artist or doctor — or maybe even a superhero.

What if there is a career that actually allows you to combine technology with artistry — plus put out a few “fires,” diagnose a problem and save someone’s day?  That’s what Infomedia UI Developer Audra Morgan does as she builds clients’ websites and troubleshoots issues. To celebrate General Assembly’s #ILookLikeADeveloper event, she shared how she broke into the industry and what it’s like being a woman who codes.

Before coming to Infomedia, Morgan received a bachelor’s degree in Business Administration from the University of Florida. She took a job as an administrative assistant at a clothing boutique, where she noticed something interesting.

“They didn’t have a website,” she says. “In my free time I started teaching myself how to build one for them. I started with HTML, then CSS and from there I built the site.”

That initiative led Morgan to pursue an unpaid internship at a company that printed 3D military aids. The experience allowed her to gain new skills in a laid back environment.

“They’d give me an objective and I’d figure out how to do it,” Morgan says. “By doing that over and over I learned new things. I enjoyed the challenge and that feeling of ‘Oh my goodness, I did it!’”

That she didn’t meet very many other female coders didn’t deter her.

“It was pretty much all guys at the internship, and I never figured I was going to come across many women in the field,” she says. Coming to Infomedia was “cool and empowering, because there was another woman [Cindy Williams, Infomedia programmer] already here.”

Morgan believes Women Who Code (and today’s coding event) helps demystify technology as a career and change statistics that report only 34% of web developers are female.

“It lets women know they’re not alone — they can relate to other women who are interested in this and break stereotypes,” she says.

With a year and a half of experience under her belt, Morgan has advice she’d offer herself, and women and girls who want to learn to code:

Morgan enjoys both the work and the culture of flexibility.  “As long as you have your computer and programs, you can accomplish whatever you could have at work,” she says.  This allows her to sometimes work non-business hours or work from home.

Though she doesn’t do any of the designing, Morgan says it’s a “relief to know that you started at nothing and turned it into whatever design was provided to the client.” Beyond that, she enjoys maintaining clients’ websites, fixing any issues they may have or adding functionality they request.

She’s glad she made the leap.

“If you just put in a little time and practice, you can learn it, and your knowledge will grow just like anything else you try to learn,” she says.

What’s a Domain Name & How Does It Work?

Why does image orientation matter?