If you’ve been a client or a fan of Infomedia for long, you already know we’re huge fans of Halloween — each year, we have a costume contest that gets pretty intense. We dress up, some of us form teams, and most costumes are top secret until Halloween morning when we vote on who’ll take home the coveted witch trophy and, of course, year-long bragging rights. This year, we wanted to get our clients in on the action, so we’re opening up voting to you! The competition for 2016, as always, is intense — you’ll find the contestants names and characters below, and you can vote via the Infomedia Instagram, Twitter and Facebook pages. (Yes, you can vote on each social media outlet and get three votes if you’d like to!) To vote, just comment and let us know who you think should win. We’ll announce the winners tomorrow morning! 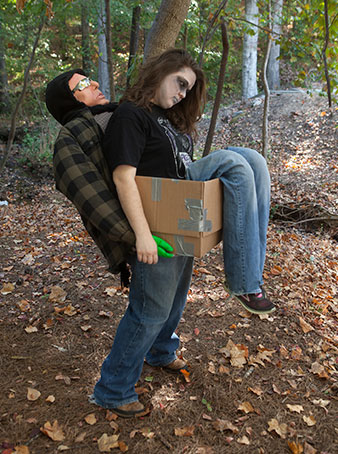 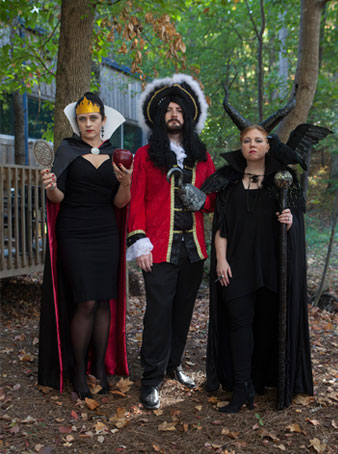 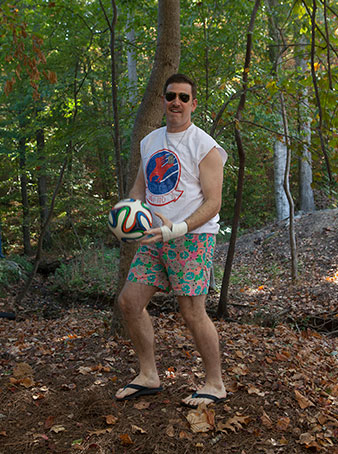 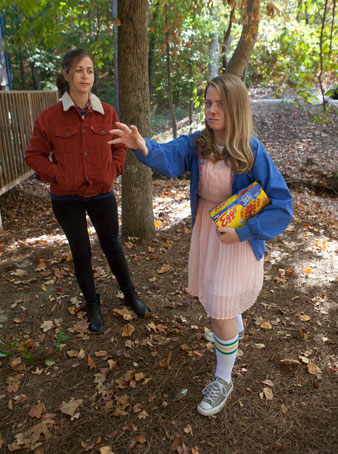 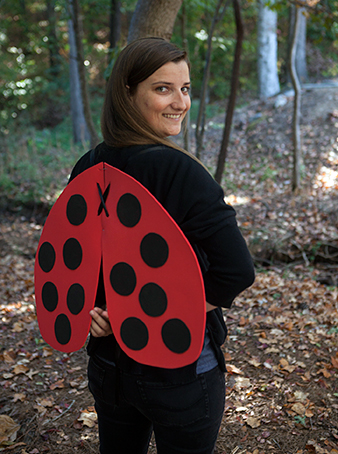 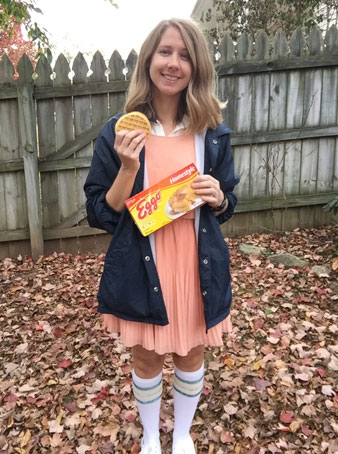