Google has announced that an upcoming change to Google Authorship will involve removing Google+ profile pictures from search results. 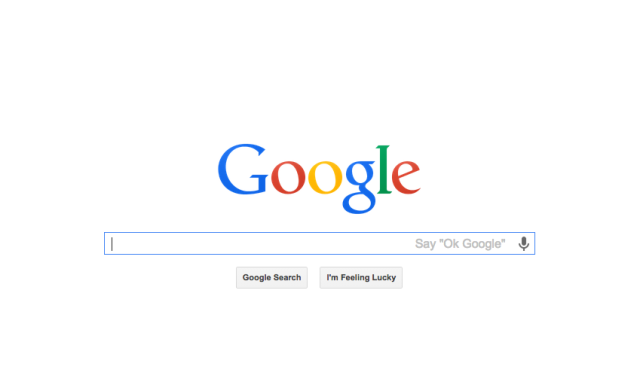 Are you signed up for Google Authorship so that your picture will show up in search results and help to better promote your company? Or, have you heard of Google Authorship and have added it to your long “to do” list? If so, then there is a huge change coming that you need to know about.

When Google first announced Google Authorship, there was understandably a lot of confusion on how it worked and its significance in search engine optimization (SEO). However, we all quickly found out that having your Google+ profile linked to your website not only helped with SEO, but also significantly increased the likelihood that someone would click on the link.

See the image below for an example of what Google Authorship currently looks like in your search results.

Now, however, Google has announced that an upcoming change to Google Authorship will involve removing Google+ profile pictures from search results and removing the count that tells a person the number of individuals in the author’s “circles.” With these changes, post will simply display the author’s name before the title of the post, so Google Authorship posts will no longer stand out as much in search results.

That is not to say that there is not still a benefit for linking your Google+ profile with your website by setting up Authorship. There is still the likely SEO benefit, since Google tends to push its own products when it comes to setting up SEO algorithms. With that being said, you can expect to see a significant decrease in the number of clicks your Google+ posts get when displayed in search results due to these changes.

Note: There is one exception: Those with profiles that are connected to Google News will still display pictures.

A Misstep for Google+?

Google+ was already having trouble finding traction in a competitive market. Most people simply opted not to use the platform at all. With the introduction of Google Authorship and the increased visibility it currently offers in search results, this changed, and many businesses and individuals joined Google+ for this huge perk. We suspect some will veer away from Google+ as a result of this change unless Google has another plan to help reward those who are using the platform.

Google has not announced when they will put these changes into effect and what benefits Google Authorship will continue to offer for SEO purposes after this update.

If you have any questions about how to improve your search engine optimization efforts and rankings, let us know!

Jerry is not afraid of a good fight. Not with other people mind you, but with your competition. He loves to help our clients get web traffic and high search engine rankings for terms that are usually dominated by big box retailers and Fortune 500 companies. This doesn't happen overnight, but when it does, it will transform your business. He is one of the pioneers (he hates that term) of Web Marketing in Alabama and is scary good in his understanding of Search Engine Optimization (SEO), pay-per-click advertising, analytics, and online user behavior. You definitely want him in your corner. See more articles from Jerry Brown