Find out if your Facebook was compromised, and discover just how much information the hackers gained access to. 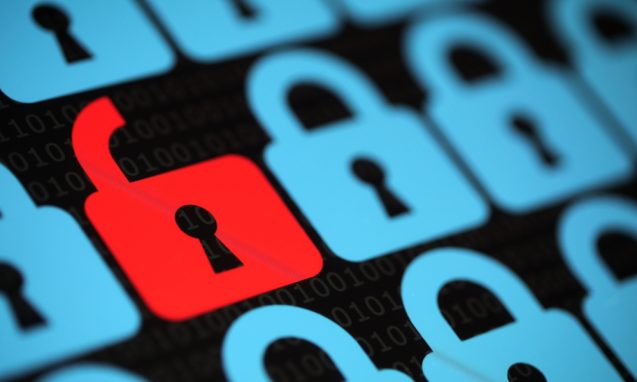 In September, Facebook shocked users by announcing that upwards of 90 million users may have had their accounts compromised. The social media giant has since tamped those number down, reducing their estimates to 30 million users instead. If you’re one of the 90 million users that Facebook logged out as a precautionary measure back in September, then it’s a good idea to double-check that your account is safe. Keep reading to learn how to check your account and find out just what information might have been leaked.

How Did This Happen?

What Information Did Hackers Get?

By Facebook’s estimates, there are three different tiers of information leaking. Out of the 30 million users affected, 1 million had none of their personal information accessed. Fifteen million had their name, phone number and email address accessed. And the remaining fourteen million not only had their basic information leaked, but hackers also gained access to their date of birth, devices used to log in, any personal information they added (such as hometown or relationship status), the most recent locations they checked into and more.

How Do I Know If I Got Hacked?

Facebook is inserting customized messages into the newsfeeds of users who were affected by the security breach. But if you don’t want to wait on Facebook’s algorithm to notify you, you can visit this page in their help center to check your account’s status. Under the header “Is my Facebook account impacted by this security issue?” you’ll see Facebook’s estimate of how much of your information was released. While at face value the information that hackers gained could be considered unimportant, it could potentially impact any security questions you’ve set up (such as “Where is your hometown?”) or leave you vulnerable to phishing scams. If your information has been compromised, keep an eye out for possible scams sent to your through the email and phone number associated with your Facebook account.

Why should I have an email newsletter?