If you've ever wondered if Kickstarter crowd-funding is right for you or how to make it happen, this free Birmingham event will break down all the details for you. 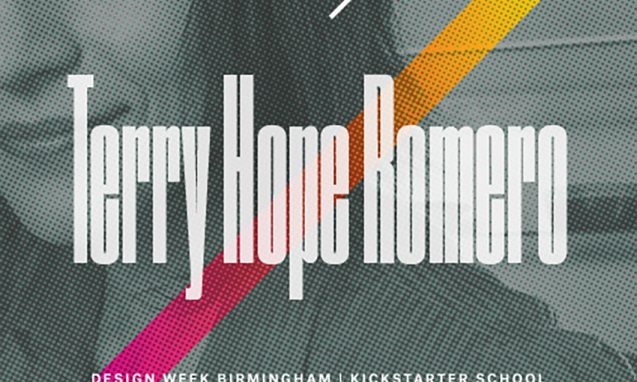 Ever dreamed about starting a Kickstarter? Whether you have an idea you’re excited about (like I did), or you think you can raise $50,000 making potato salad (like this guy did), crowd-funding your project sounds like free money. Who doesn’t like free money?

If you’ve been considering starting a Kickstarter (or if you’re considering it after looking at that dude’s potato salad windfall), you need to be at Carrigan’s this afternoon for Kickstarter School. As part of Design Week Birmingham, Kickstarter Community Manager Terry Hope Romero is coming to Birmingham to share brilliant insights about making your campaign work. There will also be a panel discussion with successfully funded Birmingham Kickstarters like Lillis Taylor and, well … me.

Take it from me, Kickstarter funding isn’t exactly free, because running a successful project isn’t easy. There are many parts of the process that are fantastic: It’s fun to see an alert pop up on your phone telling you that you have a new backer and more money. It’s incredibly encouraging to see a list of people who’ve backed you and who believe in your project so much that they’re willing to actually part with money to support it.

But I’ve found that I have to keep working on my Kickstarter — posting updates, offering new rewards, and constantly promoting through social media — for it to keep growing. I needed a marketing strategy, and I also needed to learn what works and what doesn’t work for a Kickstarter campaign. For me, learning those lessons involved watching tons of Kickstarter project videos, reading dozens of blogs on the subject, and still going through lots of trial and error. For you, it just means ducking out of work early to show up at Carrigan’s at 4:30 today. (Frankly, I think you got the better end of the deal.)

School will be in session from 4:30 to 6:00 tonight (find details about Kickstarter School here), and it’s totally free. Come grab a beer, listen to some people who really know their stuff, and learn how to make your dream a reality with someone else’s money. We can’t all be potato salad moguls, but we can all be success stories.