Designers of all types from Alabama and elsewhere in the U.S. will be in Birmingham next week for the second annual Design Week Birmingham. 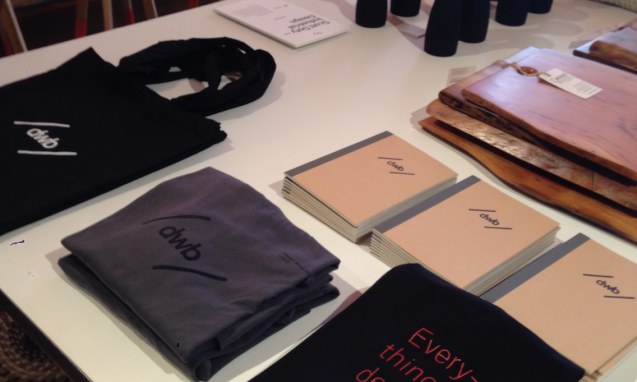 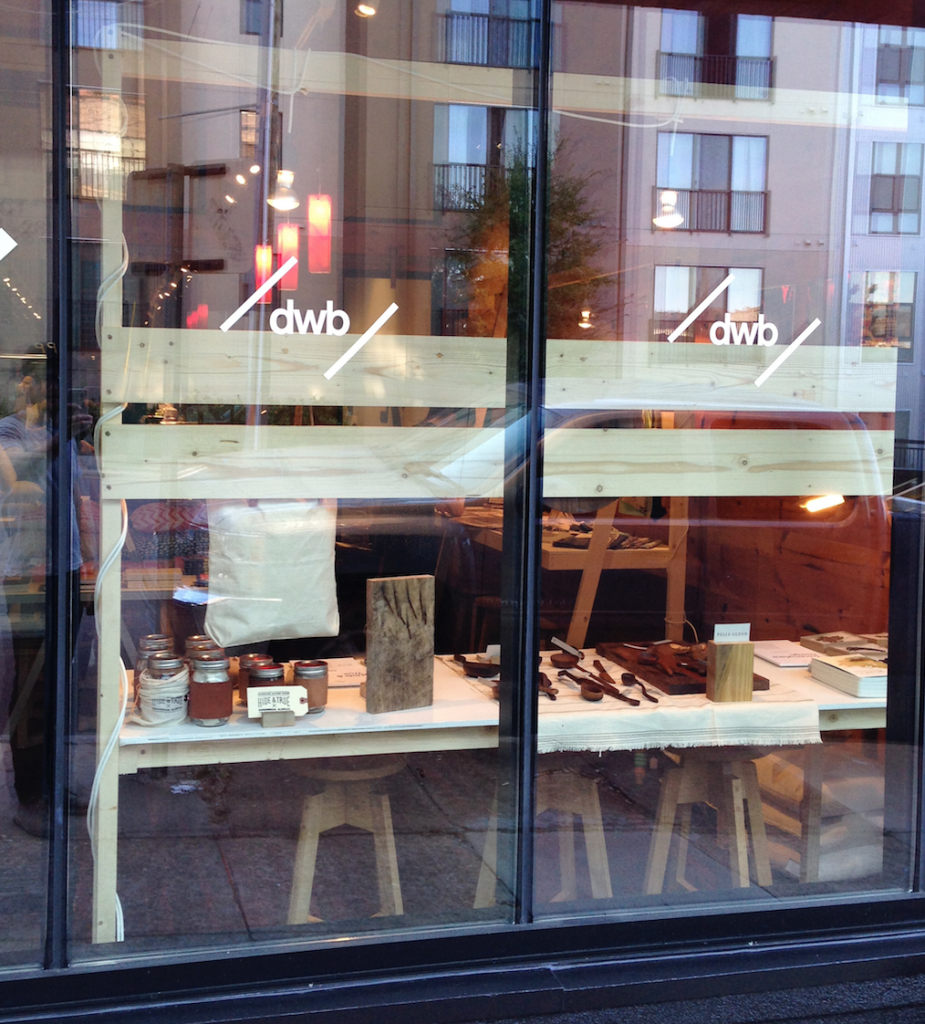 This is the second in our series from guest blogger Marty Swant who’ll be joining us for a series on creative collaborations in Birmingham. Marty is a writer, musician, and the very definition of a “Man about Town” — he’s so likely to be spotted at the best shows and new events in Birmingham that there’s even a hashtag, #wheresmartyswant, dedicated to spotting him. Today Marty writes about Design Week Birmingham. (Read his post on Birmingham Creative Roundtable here.)

Designers of all types from Alabama and elsewhere in the U.S. will be in Birmingham next week for the second annual Design Week Birmingham.

At its core, the week-long series of events from Oct. 20 through Oct. 25 is dedicated to celebrating design and encouraging designers with new ideas from the outside while educating the public about why design is important. Jared Fulton, an architectural designer and co-founder of DWB, said the goal is to give a glimpse into Birmingham’s design culture in while bringing in guest speakers from across the U.S. for a broader perspective of the design world.

“My definition is that design is all about maximizing potential,” he said. “If you’re going to design something, you’re really going after its full potential, whether it’s cost potential, value, efficiency, or beauty. In all fields, when you get a project, you’re working with all of those variables.”

In its first two years, Design Week Birmingham has already been noticed by nationally respected industry blogs. Last year, it was featured on Design Milk, which described Birmingham as home to “run-worthy, rich, earthy, humble and charming designs.” Last month, HOW Design named DWB as one of “7 design weeks to add to your calendar.”

Fulton said DWB has become a medium for designers of companies that often compete to unite around a common theme to collaborate in ways they might not during their daily work.

“It’s pretty amazing that we have all of these groups and individuals that don’t normally collaborate with each other,” Fulton said. “[They’re] talking about what they’re passionate about and how they can work together on design week and on other projects after the week is done.”

While there are a number of noteworthy morning and lunchtime events, several more prominent events will be in the evenings. Here are a few highlights:

What are RAW and HEIC images?