This week, in anticipation of the new X-Men movie releasing this weekend, both Snapchat and Bitmoji have been boasting X-Men themed accessories. 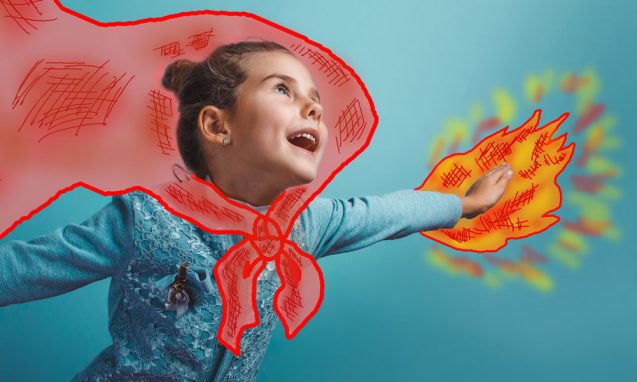 Everybody likes to play dress-up, and some of the most popular forms of social media have costume fever — Snapchat filters allow you to choose “costumes” that add accessories and new features to selfies; they’re so accurate, even in videos, that they can actually be kind of eerie. And Bitmoji creates a personalized cartoon that’s meant to look like the user; that cartoon can be personalized even further with little costumes and fun messages and sent to friends via text or social media.

This week, in anticipation of the new X-Men movie releasing this weekend, both Snapchat and Bitmoji have been boasting X-Men themed accessories. Want to cover your face in blue scales like Mystique, shoot fire from your eyes like Cyclops, or conjure like Storm? No problem!

But the connection between Bitmoji and Snapchat doesn’t end with the X-Men — they may have an alliance that goes beyond similar filters and fun comic gimmicks, because according to Fortune, Snapchat has purchased Bitmoji. This is another step in connections between large social media platforms (like when Facebook bought Instagram or when Twitter launched Periscope), and it makes a lot of sense, because both Bitmoji and Snapchat are mediums that encourage both personalization and communication between individuals (as opposed to social media channels that are more geared toward updating your entire friends list instead of one or two people).

Will the future of social media have us all exploring costumes on a daily basis? Will everybody’s selfies start to sport a wardrobe of little hats, glasses and wigs? Who knows … but in the meantime, we had a little too much fun yesterday with X-Men skins for Snapchat. Check out the X-Men snaps below, and see if you can figure out which ones are me, which are Amber and which are Mary Katherine. (I’ll give you a hint — mine reflect a certain feminine mystique and magnetic personality.) 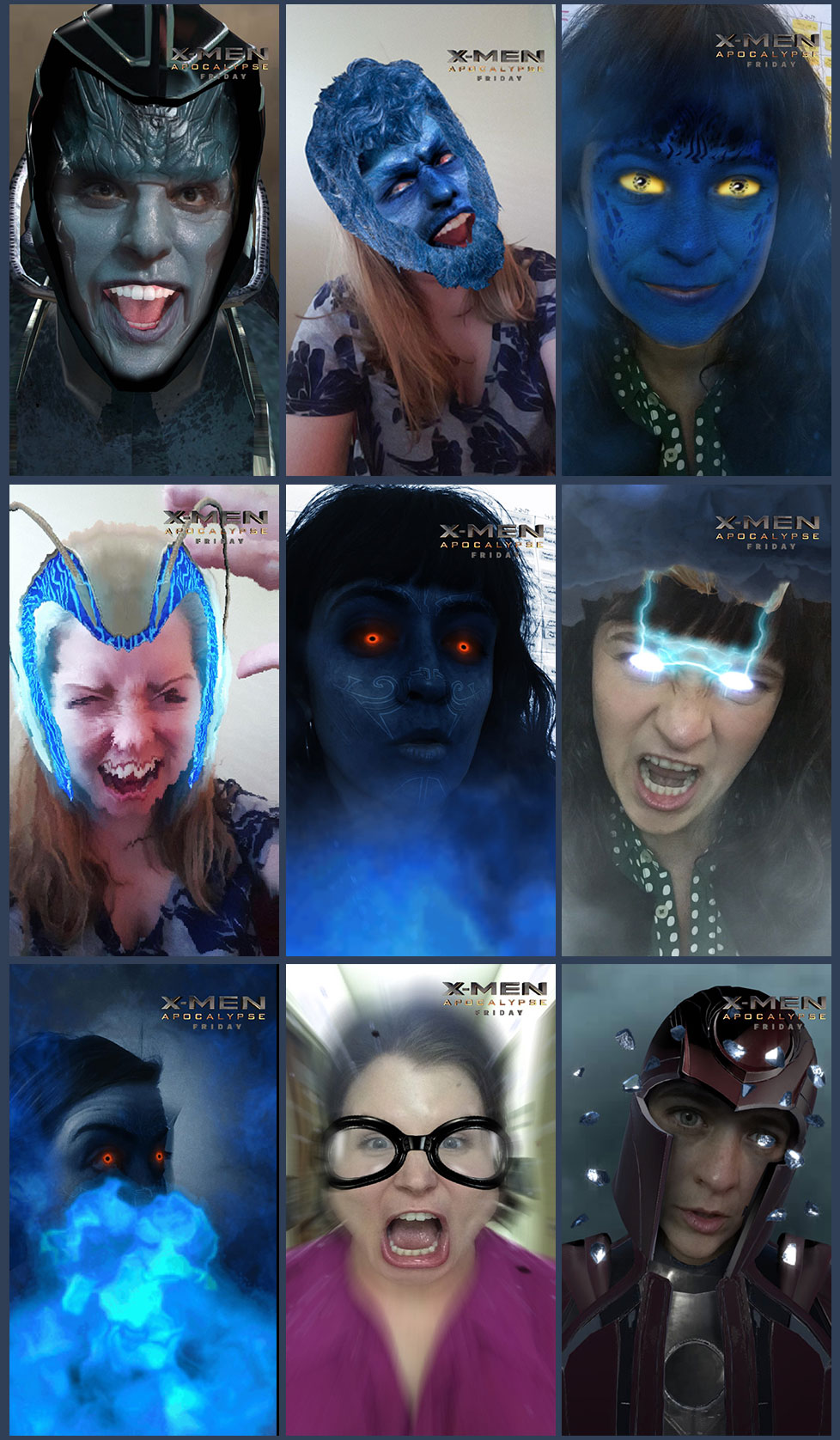