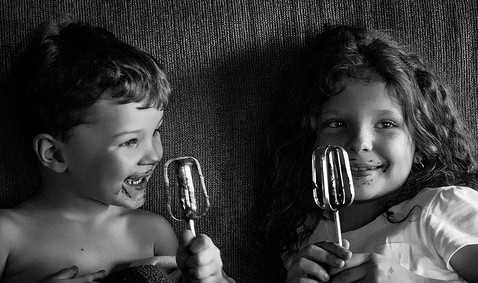 We love supporting our clients in all aspects of their businesses, but when a client ventures outside of their current job to pursue their own creative dreams, we get really excited.

And, that’s exactly what longtime Birmingham entertainment attorney, Stacey Davis, is doing with her latest project, The Sibling Code. Not only did Davis write the comedic short film about the love/hate relationship that siblings never seem to outgrow, but she’s also acting as co-producer. The film is a hilarious celebration of siblings and the unbreakable bond of family.

“Like most siblings, I didn’t always get along with my brother when we were young,” said Davis. “But, I always knew he had my back. That’s the sibling code.”

Davis has teamed with award winning author, producer, and international short film expert, Roberta Munroe who will direct and co-produce the film. Pre-production has already begun on the film, and shooting is set to start in May. 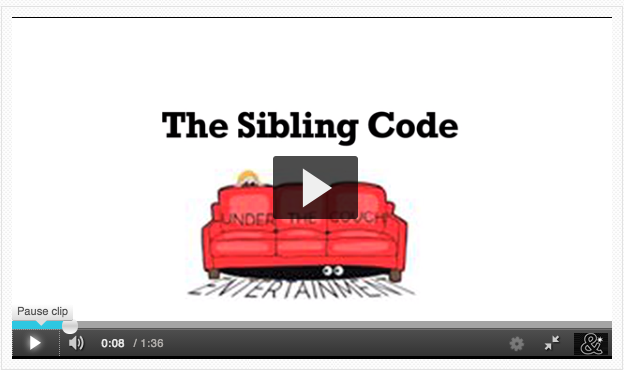 Before the cameras can roll, however, Davis and her team are looking to raise a budget of $25,000. They’re using the crowdfunding platform, Seed & Spark, which allows people all over the world to come together to support the development of a film. The film’s ‘Show us Your Green’ campaign went live on March 17th, and we are encouraging you and others to contribute to http://www.seedandspark.com/studio/sibling-code alongside us through April 15th. You can also follow the film’s progress by liking their FB page (https://www.facebook.com/thesiblingcode) or following them on twitter (@siblingcode).

Having lived in Birmingham my entire life, I know one thing is true-Birmingham loves to support their own, and I know Stacey will be no exception. For more information on the film, check out the website www.thesiblingcode.com.

And for those of you with siblings (or pesky co-workers that sometimes feel like siblings) don’t forget National Sibling Day on April 10. Share your own sibling shenanigans using #siblingcode. 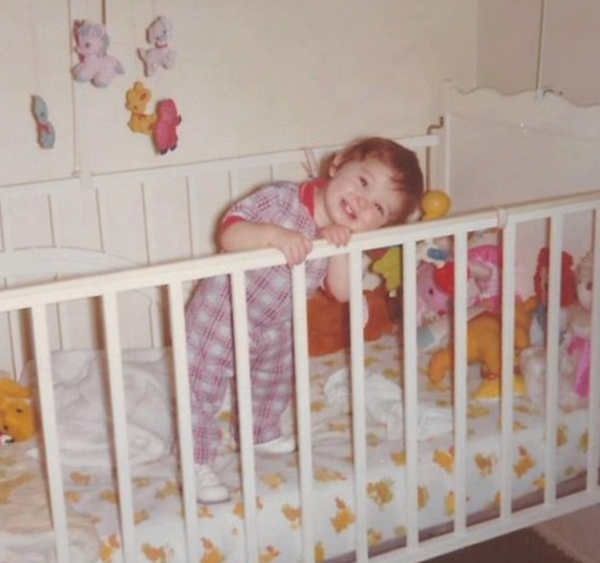 Why does image orientation matter?