On Halloween Day, the ghosts and ghouls started arriving: At Infomedia, we take our office Halloween party seriously with costumes and cash prizes! 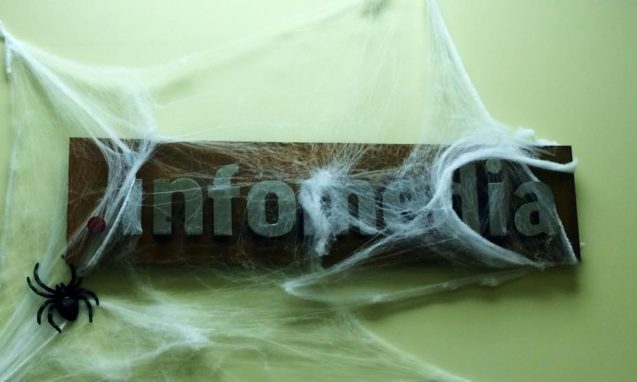 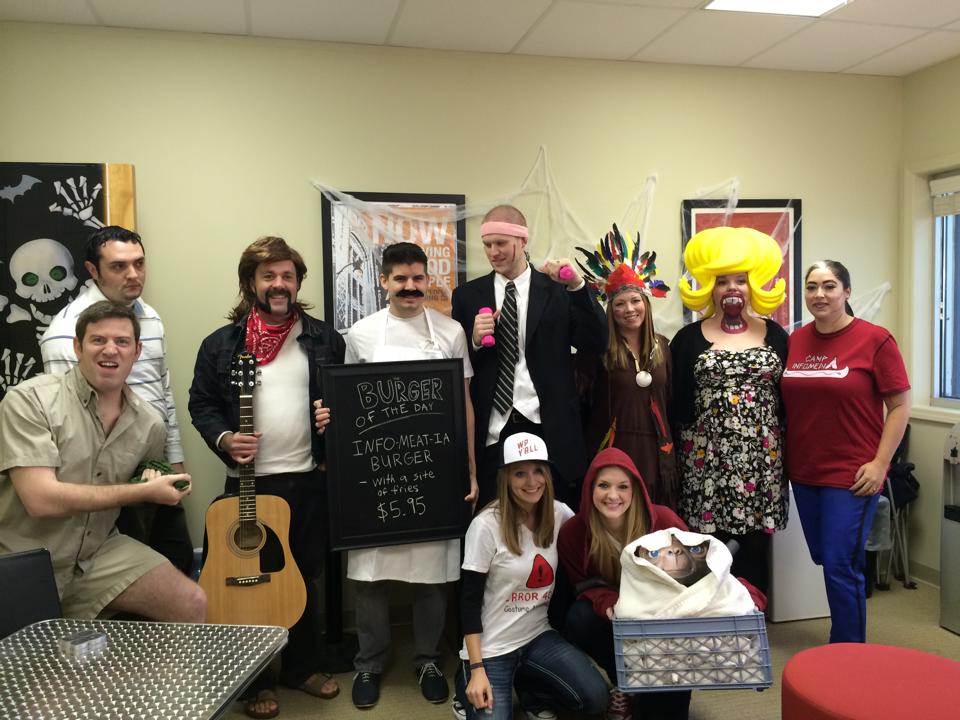 Where else can you go and find Steve Irwin the Crocodile Hunter, a deranged Bette Midler, Bob from Bob’s Burgers, Elliot from E.T., Fred from Scooby Doo and an Indian all in the same room?? No other place than the annual Infomedia Halloween party.

We take Halloween seriously around here, and the stakes were high this year: Cash-money prizes, a trophy, and most importantly, bragging rights for a whole year were on the line. We hung decorations weeks early so everyone could get into the spirit. A Halloween playlist was started for everyone to add songs to. Collaborations starting forming early and rumors flew as to who was coming as what. 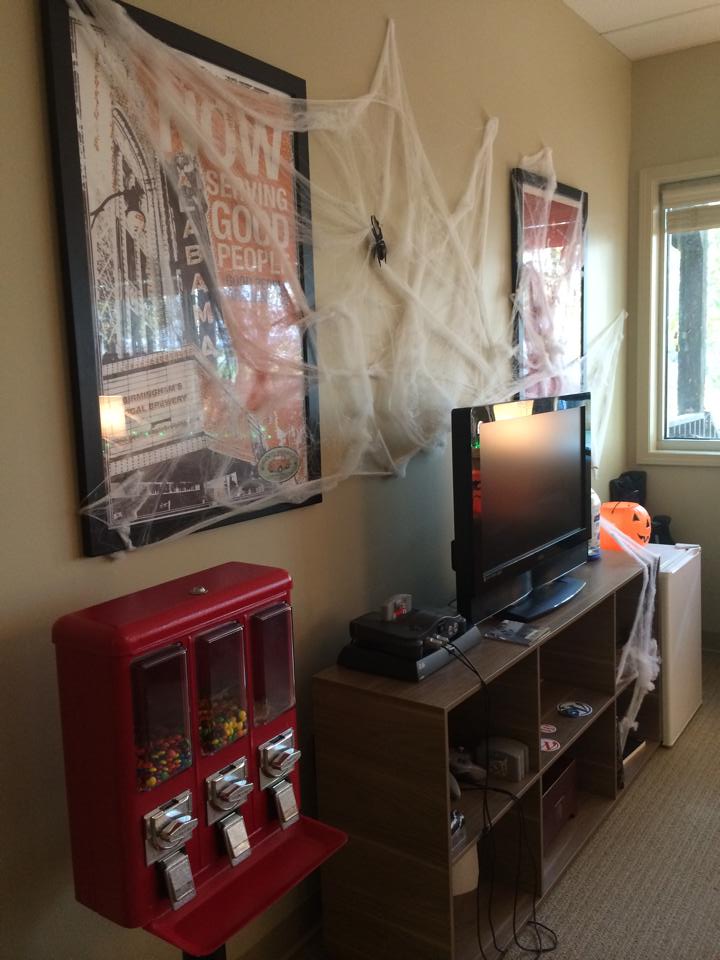 On Halloween Day, the ghosts and ghouls started arriving. The best part was seeing everyone’s creative side come out. Yes, even some of those techie nerds actually have a creative side! Take a look at just some of our costumes.

But at the end of the day, somebody had to win. We recruited some of our fellow tenants in the building to help with the judging and after much debate, winners were announced. Bob, also known as Kyle, with his INFO-MEAT-IA burger and site of fries came in second place. The grand prize went to Deranged Bette Midler also known as Pam, who had a little help from Jimmy, the artist behind Bette’s scary mouth.

After the judging, it was time for the party, complete with burgers, vomiting pumpkins and spooky spiked punch. Overall, it was great time had by all: Another successful Infomedia Halloween goes down in the books! 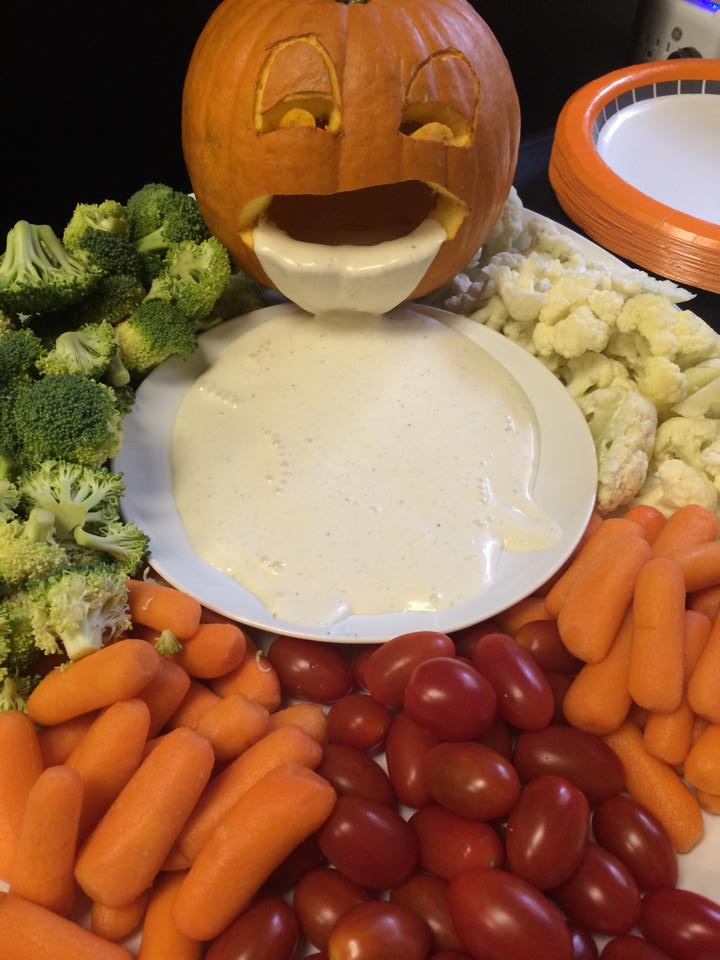 I did learn one thing though. I’m going to have to step up my game next year. What I thought was a great indian costume just didn’t cut it with this crowd. I better starting planning now! 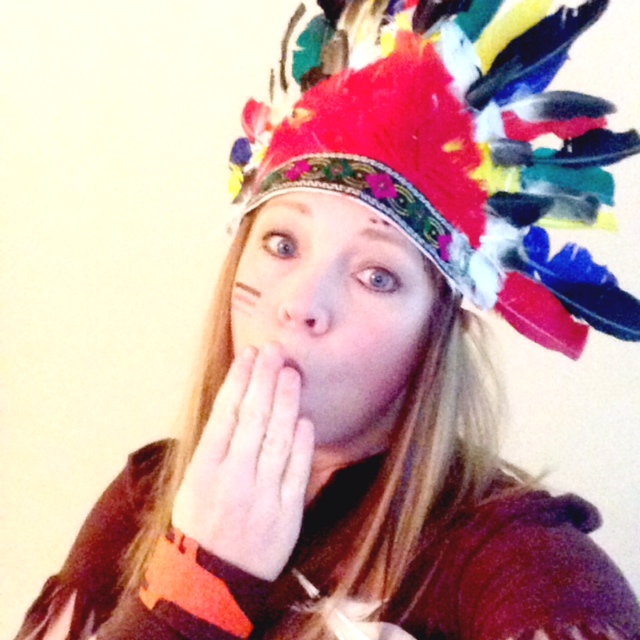 Can I use images from Google on my website?