Andrew is of two minds. Part designer, part code-junkie, Andrew brings a subtle eye for detail to every project. A dangerous business, admittedly, since it requires exploration of both the left and right brain and few people return from that perilous expedition. Speaking of exploring, after college Andrew worked for the Peace Corp teaching in the African nation of Benin. After Africa, Andrew moved to London where his wife finished a Master''s degree in History, before returning to Birmingham and Infomedia. Today they've embarked on another lifelong adventure—a beautiful daughter, Olivia. 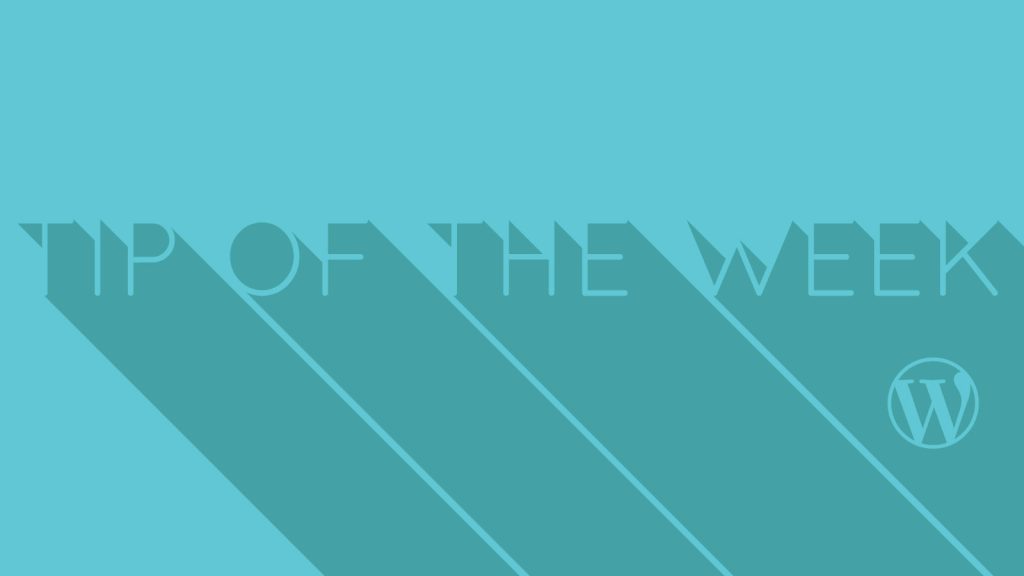 Tip of the Week: Finding a Specific WordPress Post

It sometimes seems hard to find the specific WordPress post you’re looking for, but learning to search WordPress makes it easy.

Tip of the Week: Clear Spam out of WordPress Comments

Learn how to go through your comments and sort out the spammers from your real fans.

Tip of the Week: Edit Multiple Posts in WordPress

Certain changes in WordPress don’t have to be done one at a time — learn to make multiple changes at once!

Tip of the Week: Get Rid of WordPress Options You Don’t Use

Learn to change WordPress screen options so you only see what you want to see.

Back to Basics: Update Your WordPress Password and Get to Know Your Dashboard

So you have a WordPress blog — what are your next steps? Learn to access your Dashboard and update passwords. 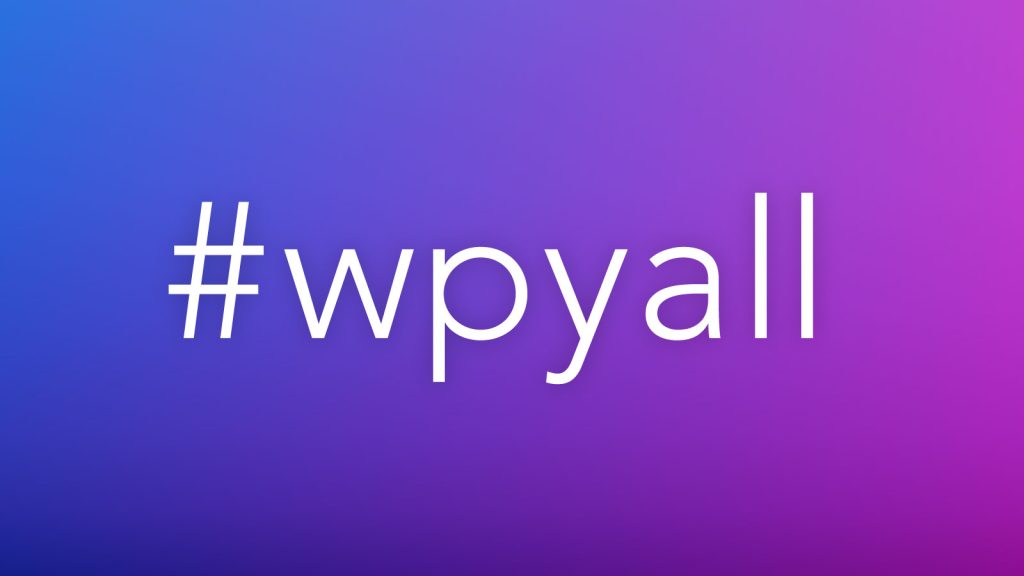 WordCamps of the South: Don’t Miss Out!

Want to learn more about WordPress? Check out our guide to WordCamps of the South! 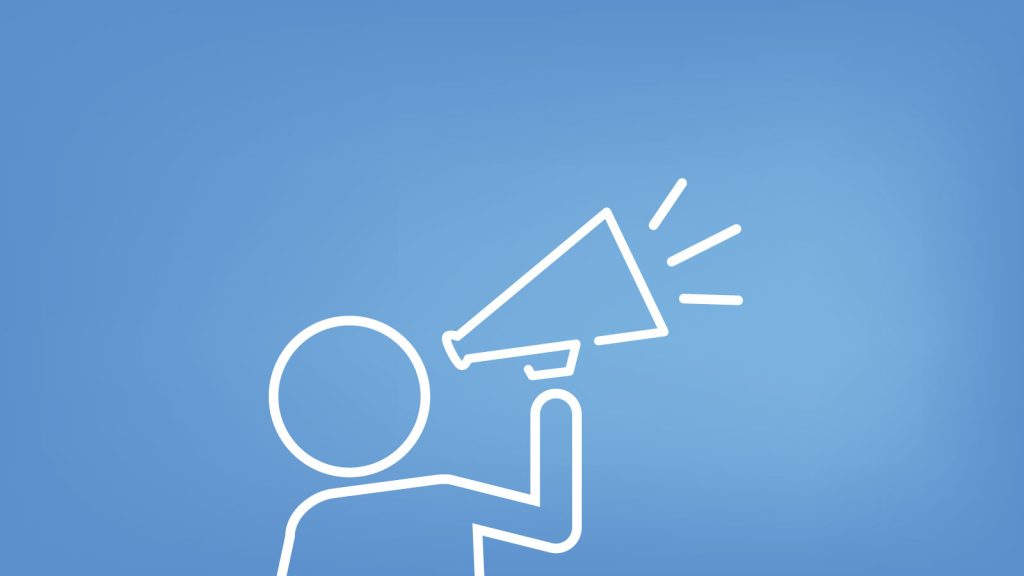 How to Turn Your Website from an Expense into an Asset

We talk a lot about how to get the most out of your website, but last week John Lovoy, our beloved leader, was able to preach it to the masses. 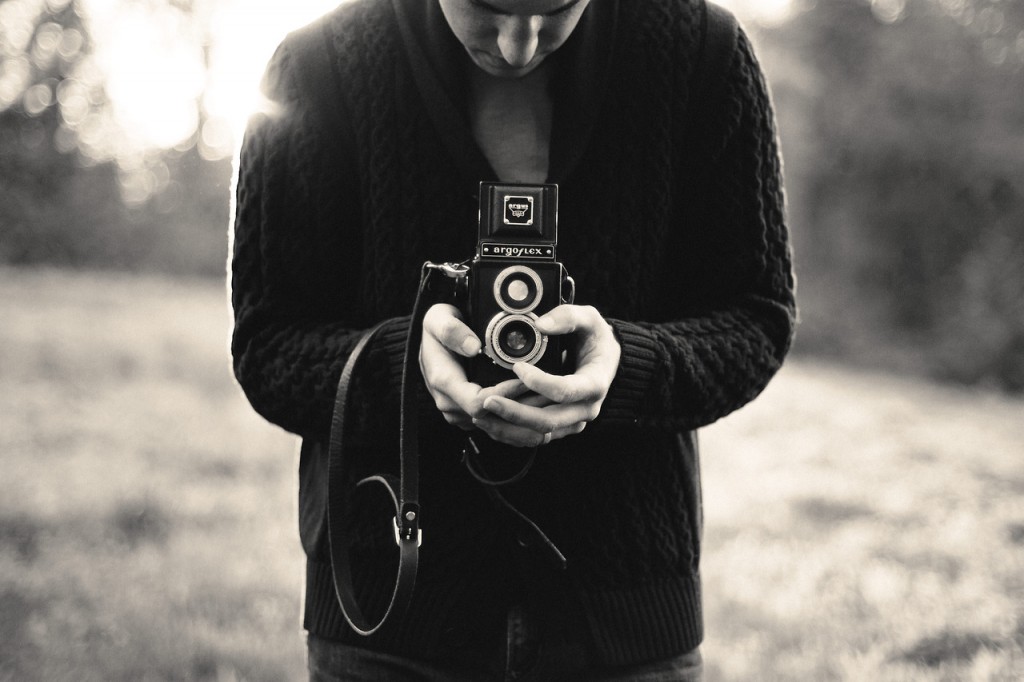 A Picture Is Worth 1,000 Clicks: Drive Webite Traffic with Good Photography

Good photography can make the difference between the life and the death of your website. 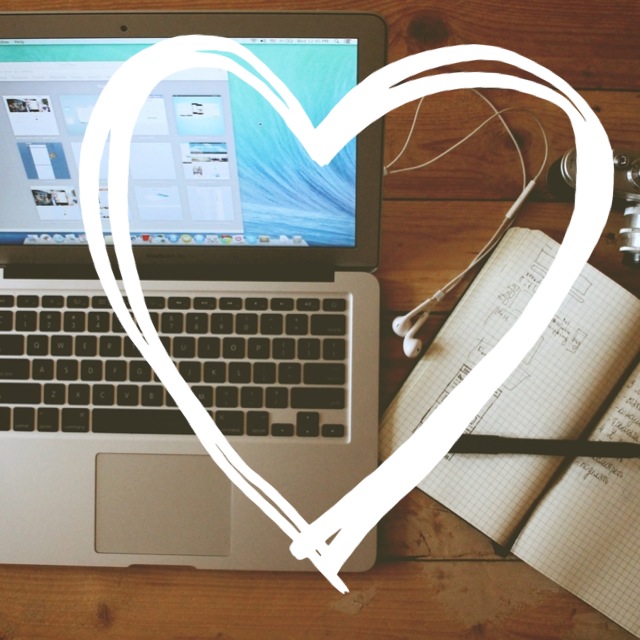 I Love My Job — and That’s Good for Your Business

As you can imagine, getting that paycheck is really important — but that’s not the whole reason I’m here.

It’s great to love your logo and want it to be bigger and more prominent, but sometimes it’s actually better for your company if it stays small.