Pinterest is one of the most popular new sites on the web, and Alabama is ranked third out of 50 states that do the most pinning. 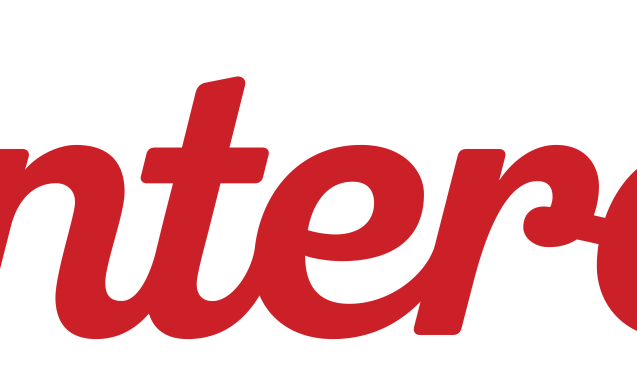 Pinterest is one of the top ten most popular new sites on the web. This social media site is dedicated to allowing users to create pin boards based on his or her interest. The user collects things they love all over the web and then creates boards, titles, and pins. The boards display headings such as “Favorite Places, ” “Recipe to Try,” “Quotes to Live By,” or “Products I Love.” Then, the user selects pictures from the web to pin on the board.

Why do Alabamians Love to Pin?

The ability to share things a person loves has really hit a cord with people. Pinterest has something for everyone. Contrary to the rumors, Pinterest is not just for women, it’s for men too. Whether it’s food, fashion, decor, crafts, pets, movies, books, or favorite products everyone can share their world.  The option to share interest with friends, family, or even strangers has sent Alabamians in a pinning tizzy. In fact, according to blogs Alabama is ranked number three out of 50 states that do the most pinning on Pinterest. This means women and men across Alabama are loving the ability to select and share the things they love.

How to Pin What You Love

The most pinned items are: DIY projects, recipes, hobbies, and ideas.  Pinterest allows the user to show his or her friends exactly what they are into. Another benefit is by clicking the image on the board,  users are directed to a link that takes them to directly to the item’s website.  For example, if someone pins Jim-n-Nicks cheese biscuits under his or her “Favorite Foods” board. Then a friend can click on the picture on the board and be directed to jimnnicks.com where they can order the biscuits online. A friend can also “like” your cheese biscuits or re-pin the biscuits to their boards.  The act of “pinning” has taken the nation and Alabama by storm. Get invited, set up your interest boards, and start pinning.

What kind of photography do I need on my website?